Team news: Roscommon and Mayo names side ahead of Connacht MFC opener 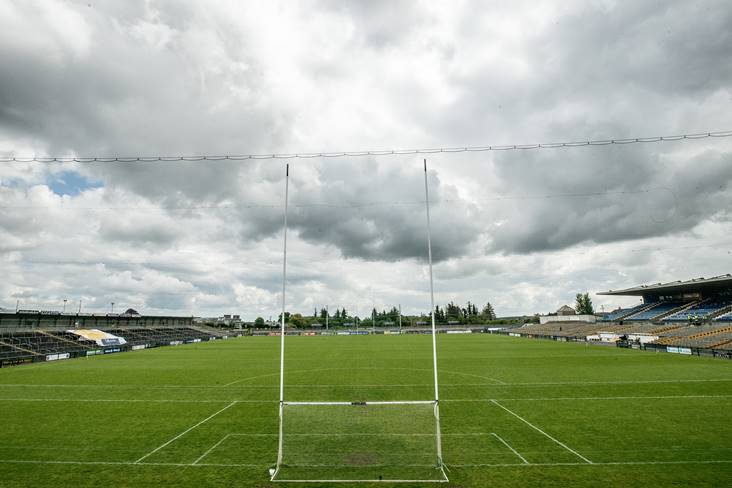 Dr Hyde Park plays host to Roscommon and Mayo in the Connacht MFC.

The Roscommon and Mayo teams have been named ahead of this evening's Connacht minor football championship opener at Dr Hyde Park.

The prize for the winners is a semi-final tie against Galway on Saturday week.

Enda Nugent has named his team to face Mayo in tomorrow’s @ConnachtGAA U17 Football Championship Quarter-final in Dr. Hyde Park. Throw in is at 7pm.

The best of luck to our U17 team and management who face Roscommon in the @ConnachtGAA @ElectricIreland U17 Quarter Final in Dr.Hyde Park this evening