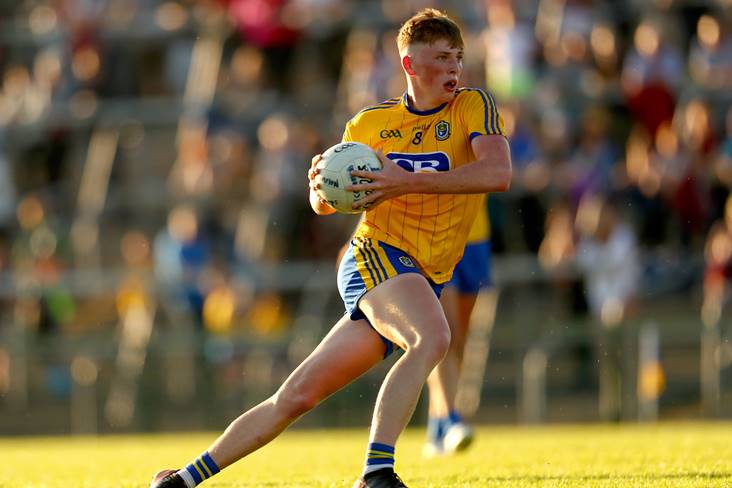 Roscommon manager Liam Tully has released his starting 15 ahead of this evening's Connacht U20FC semi-final against Sligo at Dr Hyde Park.

Jack Lohan and Enda Crawley return to the line-up after both players were named to start against Leitrim seven days ago but late changes saw them replaced by Conor Lohan and Cian Glennon.

The winners will face Mayo, who dethroned All-Ireland champions Galway on penalties, in the decider next Wednesday.