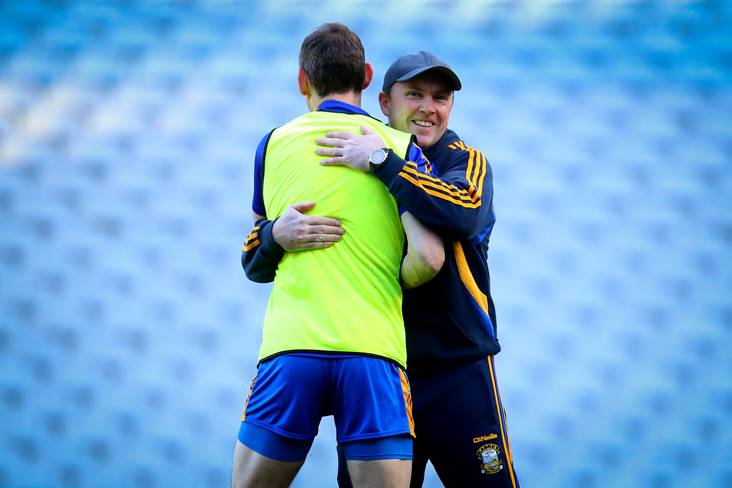 The Sligo team that will take to Dr Hyde Park for this evening's Connacht U20FC semi-final versus Roscommon has been named.

The Yeats County's preparations have been hindered by a Covid-19 outbreak but manager Dessie Sloyan is still able to name a strong side with senior panellist Shamrock Gaels' Sean Carroll at wing-back.