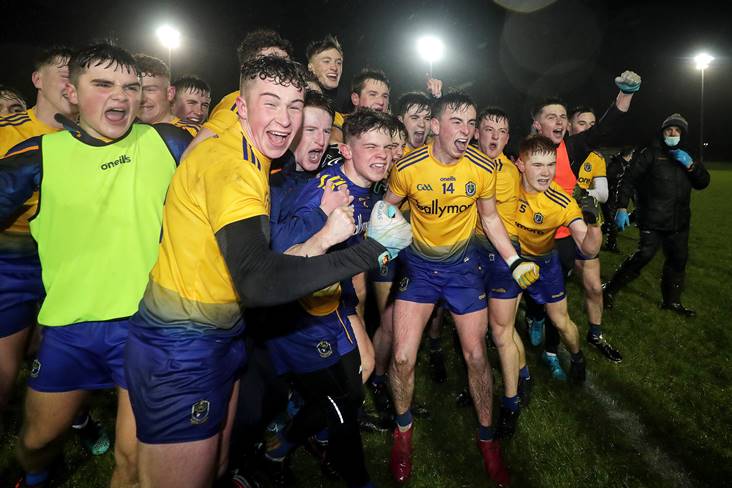 The Roscommon team to play Kerry in the second 2020 All-Ireland minor football championship semi-final has been announced.

Emmet Durney's side haven't featured since beating Sligo 1-5 to 1-2 in the Connacht final at Bekan, played in atrocious conditions on the day after Christmas Day.

Derry await the winners of this afternoon's LIT Gaelic Grounds clash in the All-Ireland decider on Saturday next after their win over Meath yesterday.

Emmet Durney has named his team to face Kerry in tomorrow’s @ElectricIreland 2020 All Ireland Minor Football Championship semi-final in the LIT Gaelic Grounds, Limerick. Throw in is at 2.30pm.

The match will be show live on the @SportTG4 YouTube Channel. pic.twitter.com/EMjboX6U5e