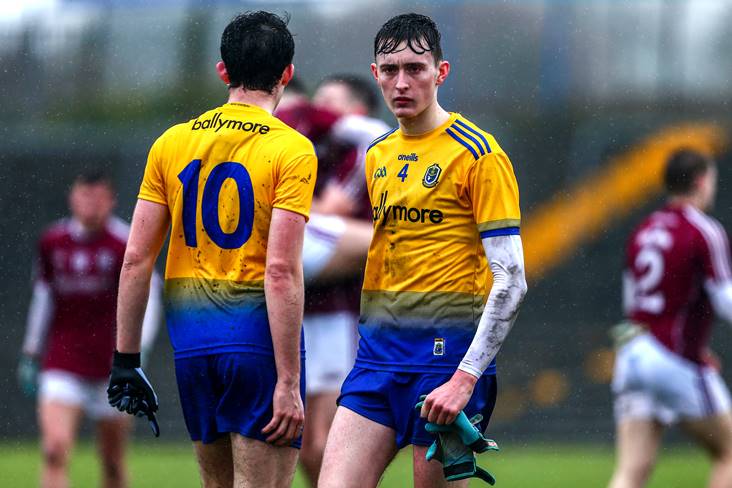 Roscommon manager Liam Tully has named his side for this evening's Connacht U20FC quarter-final clash with neighbours Leitrim.

The Rossies welcome Brendan Guckian's side to Dr Hyde Park, with throw-in set for 7pm.

Guckian, meanwhile, has revealed his starting 15 in his first game at the Leitrim U20 helm.