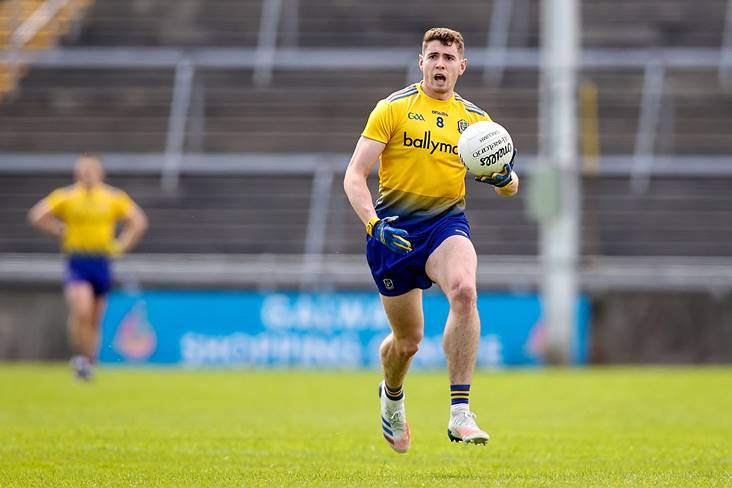 Roscommon manager Anthony Cunningham has included one championship newcomer in his team to face Galway in the Connacht senior football semi-final at Dr Hyde Park on Sunday.

St Brigid's clubman Eddie Nolan will debut in midfield against the Tribesmen as Cunningham opts for an otherwise experienced side in their bid to reach a fifth provincial final in six years.

Anthony Cunningham has named his team to face Galway in Sunday’s Connacht Senior Football semi-final in Dr. Hyde Park. Throw in is at 1.15pm.