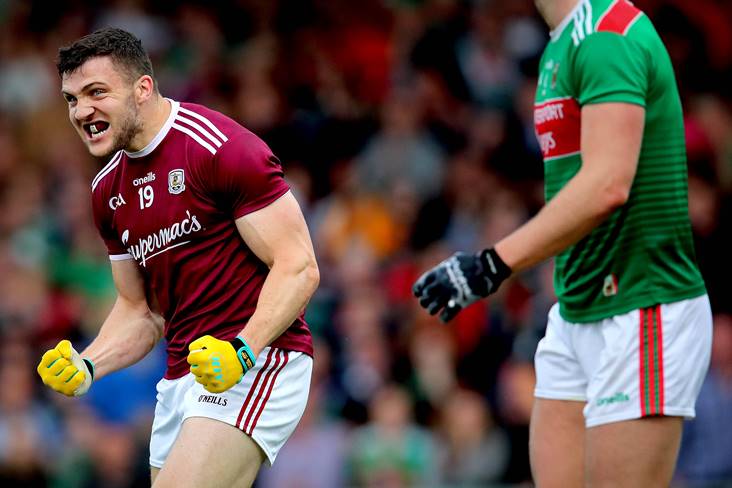 The big news is that Damien Comer starts at right half-forward for the Tribesmen with Eamonn Brannigan the player to make way from the extra time league loss to Monaghan in the Allianz League Division 1 relegation play-off last month.

Injuries have limited Comer to only a handful of minutes in the championship since 2018, while he also required surgery after injuring his thumb in training the build up to this year’s league meeting the Rossies.

The other change made by Joyce sees Johnny Heaney coming into defence in place of Jack Glynn, while Matthew Tierney is set to make his senior championship debut at centre-field alongside Paul Conroy.