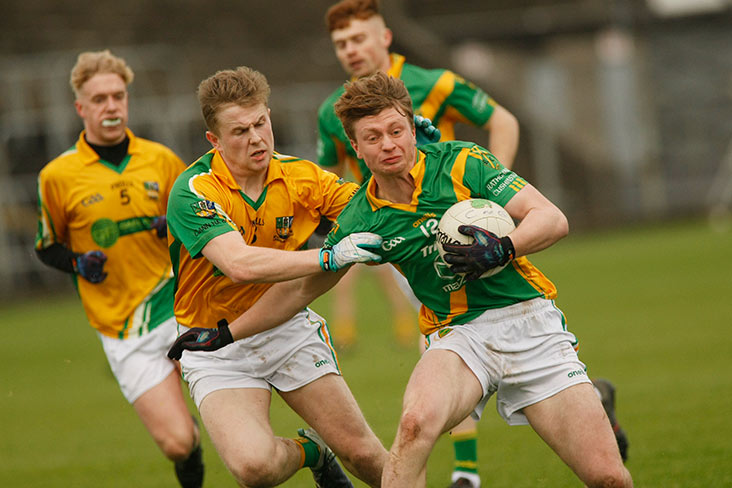 The All-Ireland club JFC final will be a Kerry-Wexford affair after Na Gaeil and Rathgarogue-Cushinstown prevailed in today's semi-finals.

Na Gaeil needed extra-time to overcome Mayo's Kilmaine by 1-9 to 0-13 at Cusack Park in Ennis. Seeking to become the 10th Kerry winners of the competition, Na Gaeil were denied victory in normal-time by late Kilmaine points form Tomas Fahey and Adam Barrett. Scores from Dara Devine and Eoin Walsh had the Tralee men two points up in injury-time before Kilmaine drew level on 1-8 to 0-11 to force extra-time.

Michael Hession scored the game's only goal in the 12th minute, but the Munster champions weren't to be denied in extra-time as points from Dan Goggin and county star Diarmuid O'Connor got them across the line.

Rathgarogue-Cushinstown are also Croke Park-bound in a fortnight's time after edging out Monaghan's Blackhill by 1-7 to 1-6 in Newbridge after the sides had been level on 1-2 each at the break.

Tadhg Cody's 56th minute point proved to be the match winner for the Wexford Intermediate A champions.