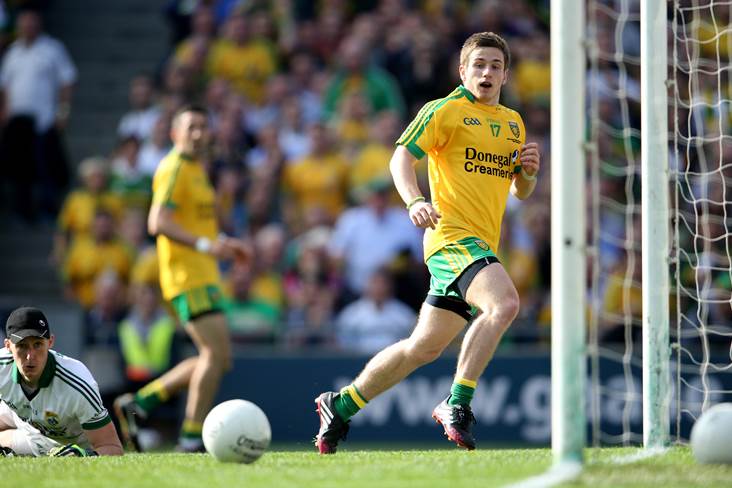 Buncrana from Donegal and Monaghan's Blackhill will contest the Ulster club JFC final after battling their way through two epic semi-finals this evening.

Buncrana beat Rock St Patrick's 4-3 on penalties after the sides had finished level at 1-14 to 2-11 after extra-time in Celtic Park, while the other semi-final between Blackhill and Killinkere at the Athletic Grounds also went to extra-time with the former eventually prevailing by 1-14 to 2-9.

Boosted by John Campbell's fisted goal midway through the first half, and late points from Campbell, former county star Darach O'Connor and Caolan McGonagle, Buncrana led by three points deep into injury-time, but there was a late, late twist when St Patrick's sub Shea Litter netted in the 10th minute of injury-time to draw the sides level at 1-11 apiece and force extra-time.

A second Rock goal from Conor McGarrity had them 2-11 to 1-11 ahead at the end of the first period of extra-time, but the Donegal men dug deep and when Campbell fisted over at the death to bring his tally to 1-7, a first-ever penalty shootout in the history of the Ulster club championship became a reality.

Fittingly, it was Campbell's penalty that won the shootout after McGarrity and Diarmaid Carroll had missed for the Tyrone champions.

The other semi-final was also a dramatic affair. Liam McCabe's 14th minute goal helped Cavan side Killinkere to a 1-4 to 0-4 interval lead and they tightened their grip on proceedings when Paul Brady added a second goal shortly after the restart. But Blackhill replied with points from Philip Donnelly and Dermot Daly before scoring an injury-time goal to leave it 1-10 to 2-7 at full-time.

The game remained on a knife-edge in extra-time until late points from Thomas Courtney and James Daly finally decided it.