Monaghan SFC: Scotstown and Ballybay to battle again after extra-time called off 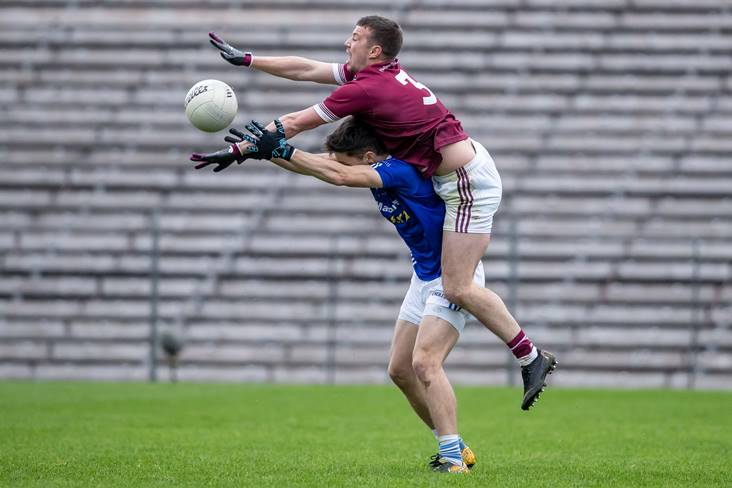 Scotstown and Ballybay will have to do it all over in the Monaghan SFC semi-final after a decision was taken to call off extra-time due to heavy rain in Clontribret on Saturday afternoon.

With Paul Finlay in excellent form and the Pearse Brothers full value for their 0-8 to 0-2 half-time lead, the four-in-a-row champions looked in big trouble before staging a magnificent second half comeback.

A Shane Carey goal brought the margin down to one (0-9 to 1-5) with 15 minutes of normal time remaining and a Rory Beggan free saw Scotstown hit the front for the first time approaching injury-time.

But cometh the hour, cometh the man as the ever-green Finlay fired over a free in the fifth minute of injury-time to force a 1-8 to 0-11 draw, with a replay fixed for Clones on Saturday (throw-in 4.30pm).

Clontibret await the winners in the Mick Duffy Cup decider on Sunday 20 October after their hard-fought 1-10 to 0-11 victory over Latton in yesterday's semi-final in Castleblayney.