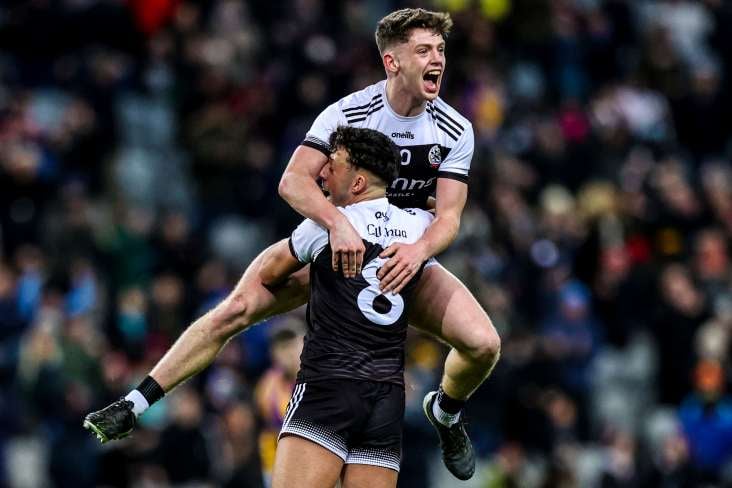 Kilcoo boss Conleith Gilligan says his side are coming up against “a formidable team” in the form of Ballybay this afternoon.

The Monaghan champions defeated Crossmaglen Rangers last weekend to book a place against their Down counterparts in the Ulster club SFC quarter-finals.

Speaking to BBC Sport NI ahead of the showdown in Clones (1.30pm), Gilligan said the Magpies are as hungry as ever entering the Ulster race again this year after having landed provincial and All-Ireland honours last season.

"What happened last year is gone," the Ballinderry native stated.

"Everything's in isolation. Winning Down was massive and I know people looking in might not think that, but winning it back again was massive.

"It was a stepping stone to the next game and that's Ballybay and they're a formidable team - we'll have to be at our best but we're delighted to have the opportunity."