'How could I manage against my own children?' 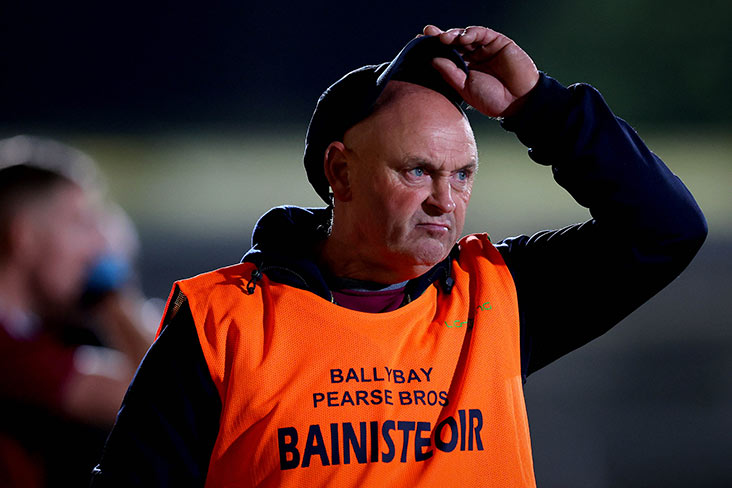 Jerome Johnston Snr has confirmed that he won't be managing Ballybay against his native Kilcoo in Sunday's Ulster club SFC quarter-final.

Johnston was faced with the difficult decision following the Monaghan champions' impressive 2-11 to 1-9 preliminary victory over Crossmaglen last Saturday night. It would have left him facing his sons Jerome Jnr, Ryan and Sheelan as well as his nephews Ceilum Doherty and Aidan, Aaron, Darryl and Niall Branagan.

He explained to BBC Sport NI: "Before I even met with Ballybay, it was made clear I couldn't coach against Kilcoo.

"I've had messages from both sets of players, messages that I value so much I cannot even explain. But how could I manage against my own children?"

The Ballybay managerial duties will be left to joint-manager Mark Doran as Johnston temporarily steps aside.

"I've built a great bond with the boys from Ballybay and I'm proud of them," he added.

"I've stepped back, I won't be coaching Ballybay against my club and I've removed myself from the WhatsApp group.

"I informed the players after the Crossmaglen game. It was emotional and I am torn, but I just couldn't manage against my own children.

"That was accepted when I took the job with Mark Doran and we got to work."