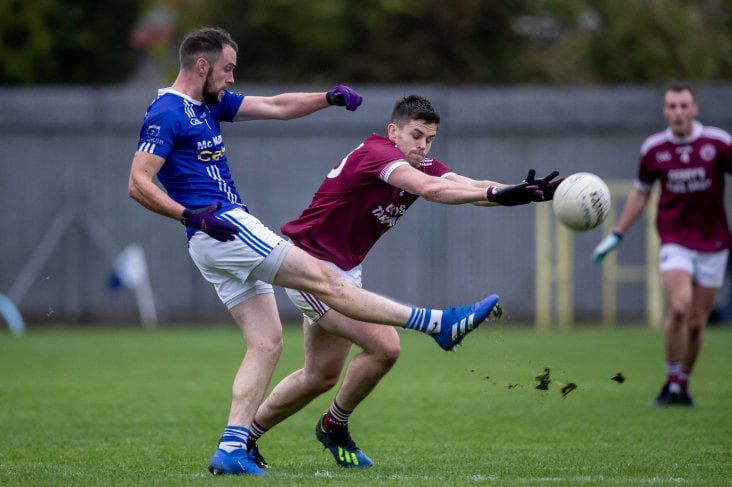 Toner suffered a quad injury in the Pearse Brothers’ recent league final clash against Scotstown and, speaking to BelfastLive.co.uk, co-manager Mark Doran confirmed that he is “a massive doubt” for the provincial championship opener.

“We played Scotstown in the League final the Friday after the Championship final. Aaron Toner, who plays midfield for us, picked up an injury - he pulled up after 20 minutes,” said Doran.

“I’d say he is a massive doubt as he has done no training. It is a quad injury and, at the minute, he probably won’t start and the clock is against him.

“I know Aaron is doing all he can to try and make it, but he would be a big blow for us if he isn’t available.

“We wouldn’t have the biggest squad in the world and Aaron is a massive doubt at this stage.”

Throw-in at the Athletic Grounds is at 7.15pm, with the winners set to face All-Ireland champions Kilcoo in the quarter-finals on November 13th.