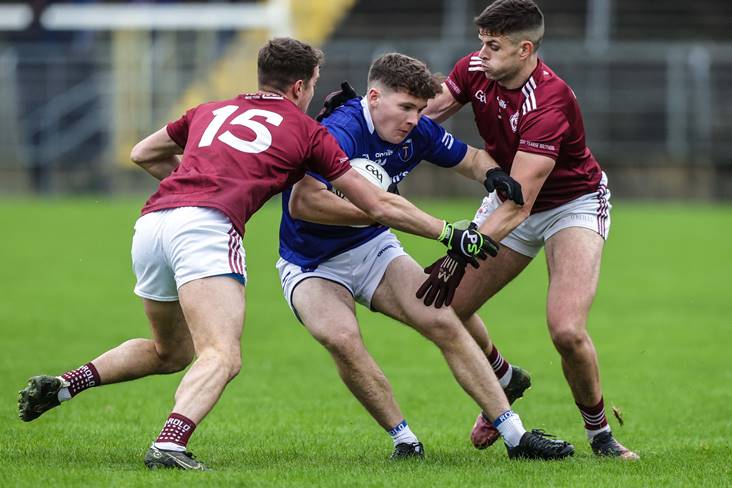 Ballybay Pearse Brothers claimed their first Monaghan SFC success since 2012 with a battling 1-11 to 1-8 win over reigning champions Scotstown at Tiernach's Park today.

Jerome Johnston's side were full value for their ninth Mick Duffy Cup title, having lost two finals in the last four seasons, both of them to Scotstown, who were bidding for a three-in-a-row.

0-6 to 0-3 up at the break, the influential Dessie Ward - presented with the man-of-the-match award afterwards - doubled Ballybay's lead with a goal three minutes after the restart.

Points from Christopher McGuinness and Eoin McKearney sent the Pearse Brothers 1-8 to 0-3 clear by the 40th minute, but then an out-of-sorts Scotstown were handed a lifeline when Emmet Caulfield netted the next score.

Rory Beggan and Conor McCarthy converted frees to make it a three-point game going into injury-time. However, Ballybay weren't to be denied on this occasion.