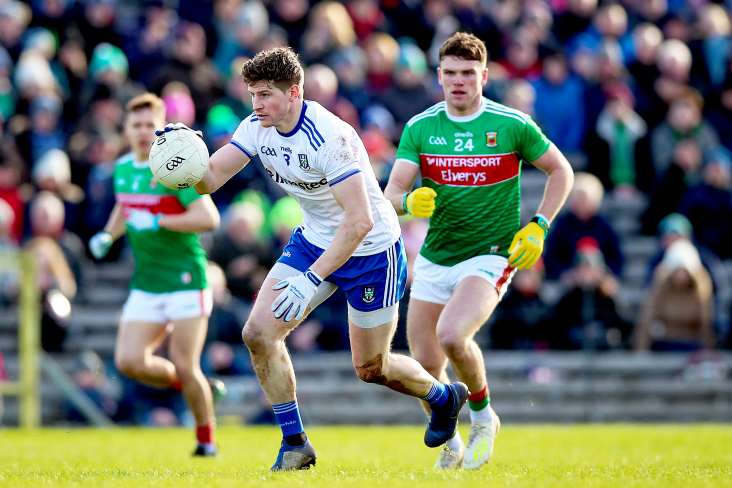 Meath legend Colm O’Rourke is predicting Mayo’s season to be over after Monaghan visit Castlebar for the opening round of the All-Ireland SFC qualifiers.

Both side lost out to the eventual winners of their province last month and are now set to cross sword in Castlebar tomorrow (throw-in 4pm) with their season on the line.

Writing in his predictions for this weekend for RTE Sport, O’Rourke says he fancies the Farney men to come away with the win from MacHale Park.

“Mayo are still reliant on a lot of those old warriors but they were very poor against Galway in the championship, and in the league final against Kerry,” wrote the two-time All-Ireland winner.

“Monaghan, beaten by Derry, couldn't pick their way through the Derry defence even though they had a lot of possession.

“Mayo won the corresponding league match by two points but I think Monaghan could go to Castlebar, it's not a fortress anymore, so I'll tip Monaghan.”