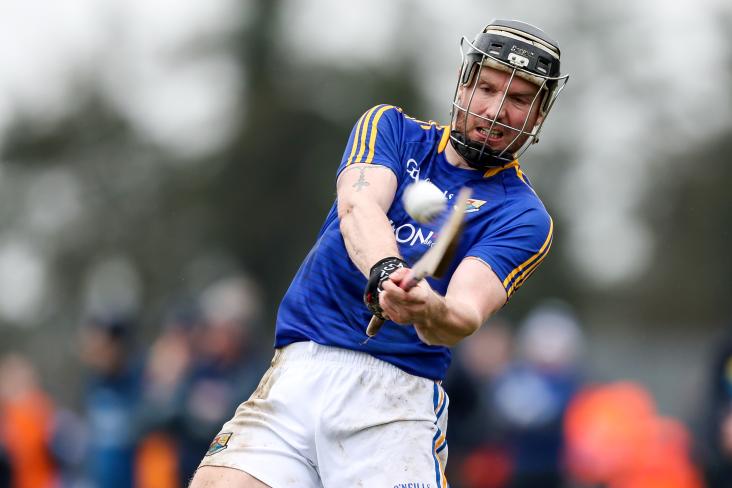 Longford will meet Louth in this year’s Lory Meagher Cup final after both sides booked wins in their respective fifth round clashes this afternoon.

Longford defeated Cavan by 0-27 to 2-14 at Kingspan Breffni to secure their place in the decider.

The scores of Paddy Lynam and Joe O’Brien helped the visitors edge a 0-10 to 0-9 lead at the half and a brace of Cathal Mullane points early on in the restart saw them take control in the third quarter.

Canice Maher and Rory Farrell got the majors for Cavan in the closing minutes but they proved in vain as their neighbours advanced to the Croker final next weekend.

In Ballinamore, Louth held on for a 2-18 to 2-16 victory against Leitrim to move into the competition’s decider.

Jamie O’Donnell’s goal with three minutes to go proved the difference for the visitors in a thrilling contest.

Peter Fortune’s point had Louth leading 0-8 to 0-4 on the 20-minute mark before James McNabola’s goal brought the hosts right back into it and the sides would be level (0-11 to 1-8) at half-time.

The Wee County stretched their lead to three again after the resumption and Darren Geoghegan’s goal had them with seemingly one foot in final.

Leitrim were far finished however and Brendan Delaney’s goal along with points from Gavin O’Hagan and Diarmuid Kelleher would see them hit the front (2-14 to 1-16) with seven minutes remaining.

O’Donnell’s goal the arrived at the perfect time for the Leinster men and a Mark Gahan point in injury-time would prove huge as they sealed their final berth.

Elsewhere, after being deducted two wins in the competition for fielding an ineligible player, Monaghan finished their campaign with a 0-17 to 0-16 victory over Lancashire in Inniskeen that sees the sides finishing fourth and fifth in the table, respectively.

Kildare and Mayo will contest the Christy Ring Cup final, while Longford and Louth have advanced to the Lory Meagher decider