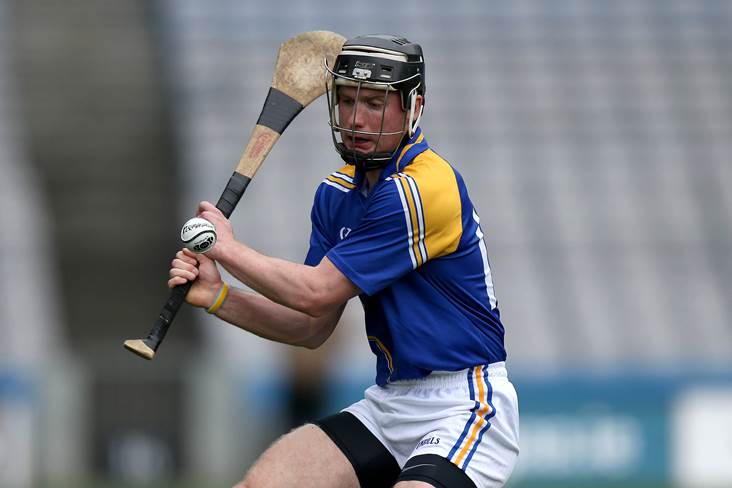 Longford moved to the top of the Lory Meagher Cup table this afternoon after edging out Monaghan on a 2-15 to 1-16 score-line in Inniskeen.

Having been docked two wins for fielding an ineligible player, Monaghan started this game in fourth place in the table rather than first and this defeat leaves their chances of reaching a final all but out of reach with a round remaining.

Reuben Murray and Cathal Mullane supplied the goals which proved crucial for the Midlanders, as did the free-taking of Joe O’ Brien over the 70 minutes at Grattan Park.

Mark Treanor’s goal have Monaghan the lead (1-10 to 2-6) 10 minutes into the second-half but points from Paddy Lynam and Emmet Corrigan took it back for the hosts and the frees of O’Brien long with a sublime point from Mullane in the closing stages saw at the win for Longford.

In Darver, Louth secured their second win in the competition by dismantling Cavan with a 2-26 to 1-8 victory.

Seaghan Conneely hammered in what was the second goal in 60 seconds for the home side in the 22nd minute and from there they wouldn’t be caught as they romped to a comprehensive victory.