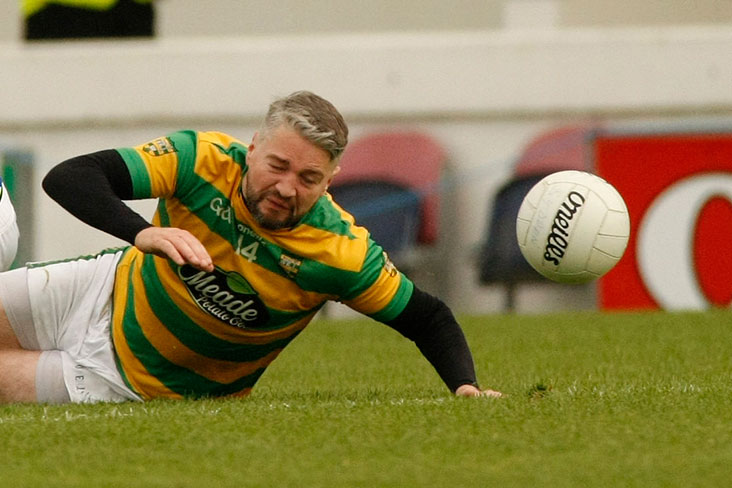 Three opening half goals put paid to any hope Syddan had in this Reserve Cup Div 3 tie at Ashbourne on Friday night.

James Farrelly hit an early Syddan goal but it was the hosts who dominated the half and led 3-11 to 1-2 at half-time.

Syddan enjoyed a a good spell in the second half during which they hit eight successive points but the issue was never in doubt.