Nicky Horan was the complete dual star 20 years ago 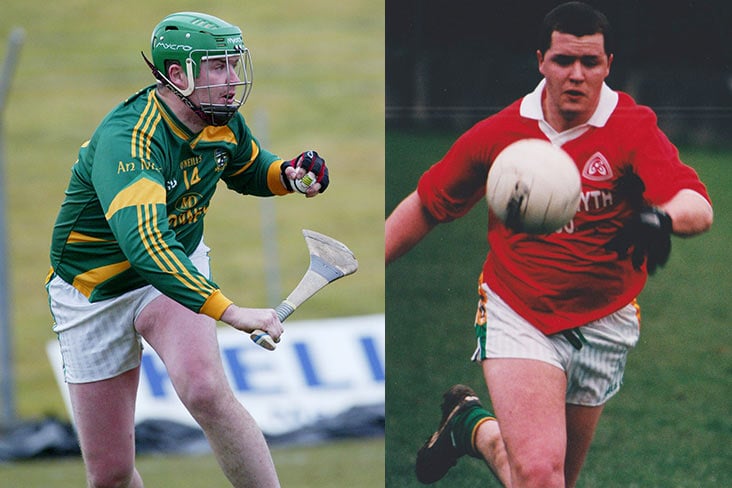 The day of the inter county dual star may be at an end but not so long ago it was common place to see a player line out for the county footballers one week and the hurlers seven days later.

Times have changed and that practise has come to an end.

It was no bother to Nicky Horan in 2001. He played his club football for Dunsany, hurled with Kilmessan. Lined out for the Meath junior footballers and the county senior hurlers and was chosen at midfield for the Leinster Railway Cup team. He was also part of the Irish Shinty team. Nicky also spent a stint in America where his boots and hurl were also in action.

Despite playing only two games in the Leinster SHC Nicky finished joint 4th in the overall All Ireland scoring charts with a tally of 2-21. Included in that total was a remarkable 2-15 he notched against Kildare.

There was no success on the club front for the dual star. Offaly ended Meath hopes in the Leinster JFC final. Laois finished Meath’s run in the SHC but there was success for Horan and Co. in the All Ireland IHC Open Draw when the Royals defeated Carlow 4-16 to 1-10 in the final. The Kilmessan man hit 0-7 in that win.

By our reckoning that’s a total of eight teams (America included) that Nicky played in. No such thing as ‘burnout’ those days.