"That is one match we certainly won't need any motivation for" 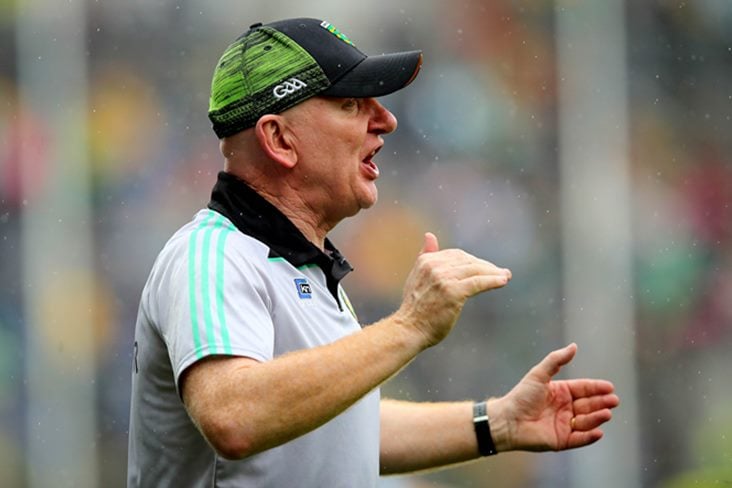 Donegal will be on a revenge mission when they play host to Mayo in the opening round of next year’s Allianz FL Division One competition which is pencilled in for the end of January.

Declan Bonner and his players are still hurting from their All-Ireland Super 8s exit at the hands of James Horan & Co in Castlebar and the back-to-back Ulster SFC winning manager told the Irish News: “That is one match we certainly won’t need any motivation for.

“There is hurt from our last game in the Super 8s and the way our season ended on a most disappointing note.

“So in a way you could not have asked for a better start to the season.

“Mayo are still a formidable force and we will need to be on our game to win, but Division One is always where you want to be.

“We have four home games and it is not just a case of saying we need to win all our homes game, as we will be taking every game as it comes on its own merits.”

Donegal’s are scheduled to play host to Mayo, Galway, Monaghan and Tyrone while they will travel to Meath, Dublin and Kerry.

Bonner revealed he is “very hopeful” that Odhran MacNiallais will return to the inter-county fold in the new year and that experienced duo Neil McGee and Frank McGlynn will commit for another campaign.