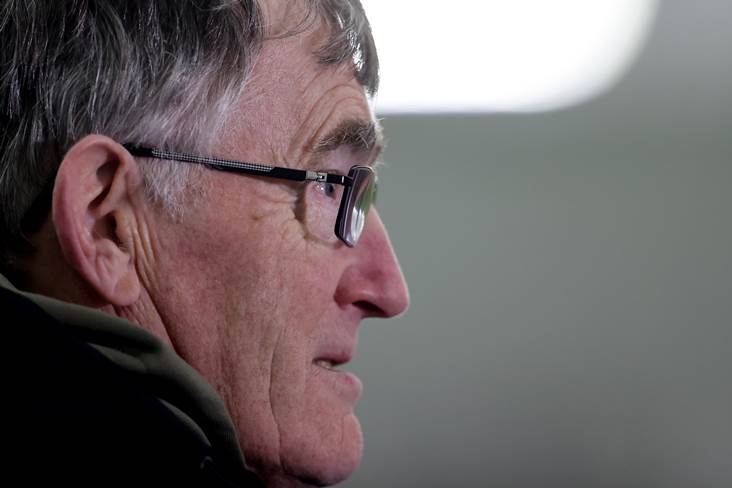 The Ballyhaunis club member has been nominated for the position along with Ronan Kirrane from Davitts as Dermot Butler is stepping down under the ‘five-year’ rule. Mary is the outgoing Mayo GAA Planning and Training Officer, having previously served as secretary of the East Mayo Board and as county board Development Officer. Kirrane is the current assistant secretary.

Another female, Celia Rattigan from Breaffy, has been nominated for the post of assistant secretary. With current treasurer Valerie Murphy unopposed, there could be three women sitting at the top table in 2023, which would be unprecedented in Mayo GAA.