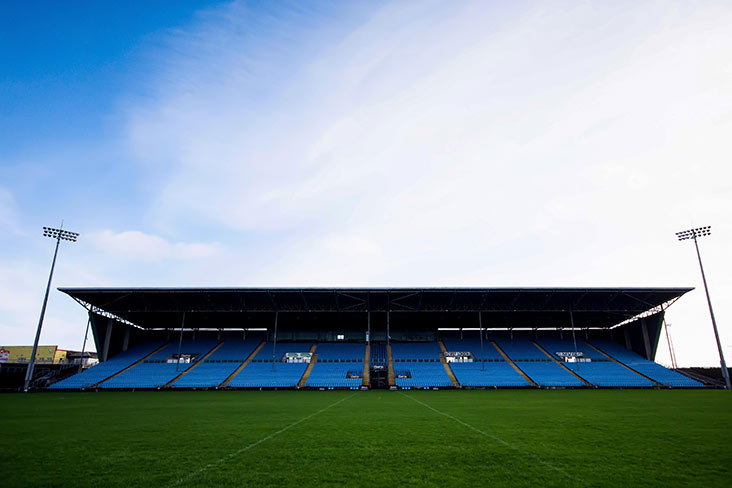 Town rivals Ballina and Westport will face off in the Mayo SFC final on the Halloween bank holiday weekend.

It will be the first time ever that the sides meet with the Paddy Moclair Cup on the line.

Evan Regan, Frank Irwin and Luke Doherty netted goals for Stephenites to ensure them a 3-10 to 1-13 victory over Ballintubber and a place in the decider for the first time since 2007.

In the second game at MacHale Park yesterday, Shane Scott came off the bench to score a dramatic injury-time winning goal for Westport against Castlebar Mitchels.

Minus Mayo wing-back Eoghan McLaughlin, Westport let a four-point lead slip in the closing stages, as Mitchels moved ahead with a penalty goal from Ethan Gibbons.

Westport refused to panic though and Scott showed great composure to earn his side a 1-11 to 1-10 win.

Meanwhile, a penalty shoot-out was needed to decide the relegation play-off between Davitts and The Neale in Hollymount.

It was The Neale who came out on top 3-2, sending Davitts down to the intermediate ranks for 2023.