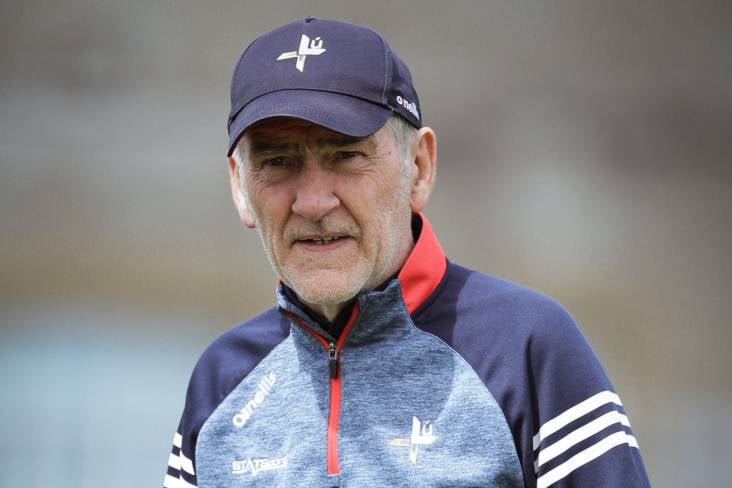 Louth GAA has issued a statement over “certain rumours” and reports regarding their senior football manager Mickey Harte’s future.

The three-time All-Ireland winning boss has been linked with a move to Derry giants Slaughtneil, with BelfastLive having reported yesterday (Thursday) that he is set to succeed Paul Bradley after the latter’s decision to step down following last month's SFC final defeat to Glen.

However, Louth GAA released the following last night to re-affirm that Harte would be remaining at the helm in the Wee County.

“In response to reports today in some media outlets, Louth GAA would like to confirm Mickey Harte’s commitment to Louth GAA and affirm his and Gavin Devlin’s future involvement with Louth,” read the statement.

“We look forward to a promising 2023 in Division 2 of the NFL and our Leinster campaign under Mickey’s guidance.