The Downs prove too strong for Ardee in Leinster club SFC 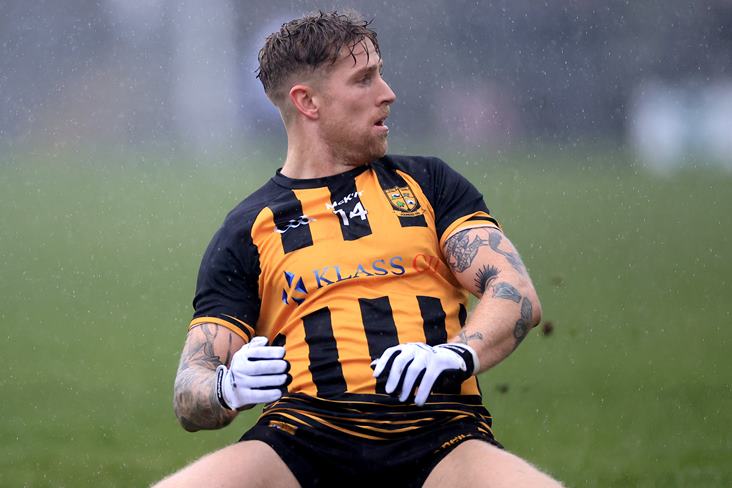 The Downs proved too strong for St Mary's of Ardee as they booked their place into the Leinster club senior football championship semi-finals against Ratoath at Croke Park in two weeks' time.

On the back of winning their first Westmeath SFC title in 17 years, Lar Wall's charges recorded an impressive 1-17 to 0-12 victory over the Louth champions at TEG Cusack Park this afternoon.

Luke Loughlin and Kevin O'Sullivan, both fresh from holidaying with the Tailteann Cup-winning Westmeath squad in Mexico this week, led The Downs attack superbly, scoring 0-5 and 1-1, respectively.

They got off to a super start when Loughlin pointed them ahead after 90 seconds before O'Sullivan capped off a flowing team move with a fine goal to make it 1-1 to 0-0 after two minutes.

St Mary's were always chasing after that but battled gamely throughout as injury-time points from Darren Clarke and Ciaran Keenan left the Ardee outfit trailing 1-8 to 0-5 at half-time.

But The Downs kept the foot on the floor to run out deserved eight-point winners, resuming with points from county hurler Niall Mitchell, O'Sullivan and Conor Coughlan.