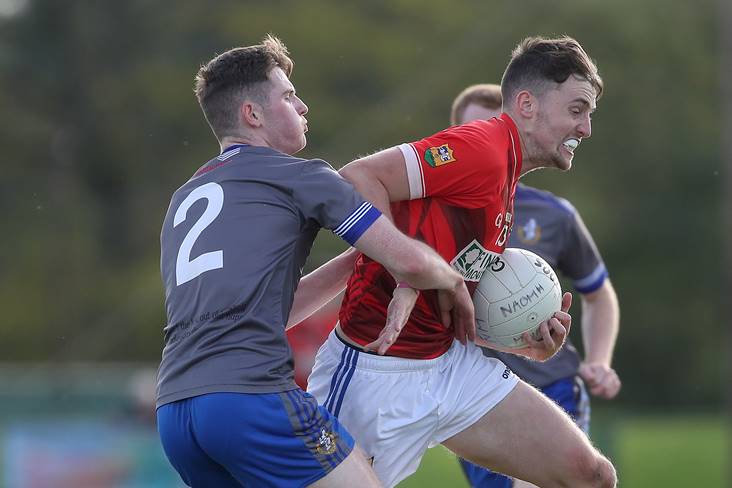 The sides will do it all over again at the Dundalk venue next Sunday (throw-in 2pm) after McConnon sent over the equaliser to ensure that St Mary's avoided defeat in the Joe Ward showpiece for the third time in seven years. The corner-forward was also the Ardee hero with his late winning point in their thrilling semi-final victory over Naomh Máirtín.

St Mary's couldn't have asked for a better start when a McConnon goal gave them a 1-3 to 0-0 lead after four minutes, but the Blues were undeterred, reeling off five unanswered points, three from Ciaran Downey, to take a 1-5 to 1-8 advantage into half-time after John Kermode's major sparked the Newfoundwell side into life. Rob Carr's second point looked to be the match-winner until McConnon rescued the Ardee men.