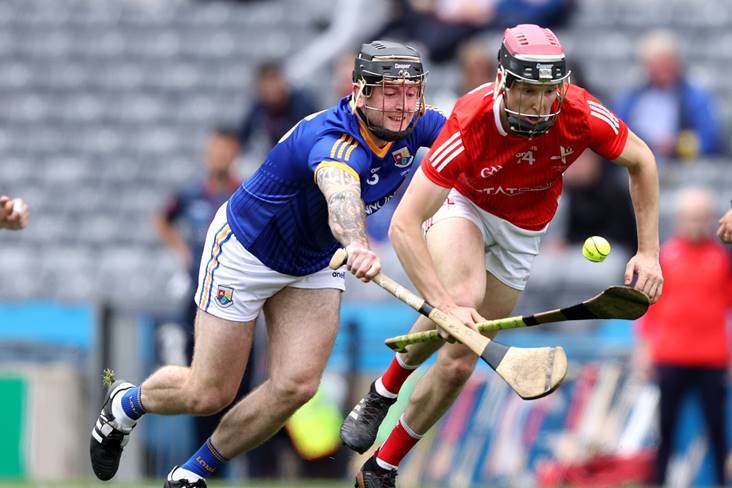 Louth overcame a slow start to get their hands on the Lory Meagher Cup for the second time in three years as they edged out Longford by 3-27 to 3-14 at Croke Park.

Longford led 1-2 to 0-0 after 6 minutes, a goal by veteran forward Joe O'Brien opened the scoring at headquarters this afternoon, and Adrian Moran's side looked well on top until Louth produced a blistering spell which yielded an unanswered 2-5, with Seaghan Conneely and Paul Matthews raising green flags.

Midfielder Paddy Lynam pointed a trio of long-range frees to end a 20-minute scoring lull for the midlanders as Louth held a 2-9 to 1-7 lead at half-time.

Paul McCormack's charges started where they left off as a flurry of points from the unerring Darren Geoghegan increased their advantage to seven after the break.

Longford had it all to do in the second-half but things went from bad to worse when St Fechin's clubman Matthews hammered home his second goal in the 54th minute.

They refused to give up the ghost, though, as Reuben Murray responded in kind to Matthews before full-back Enda Naughton netted a consolation goal.