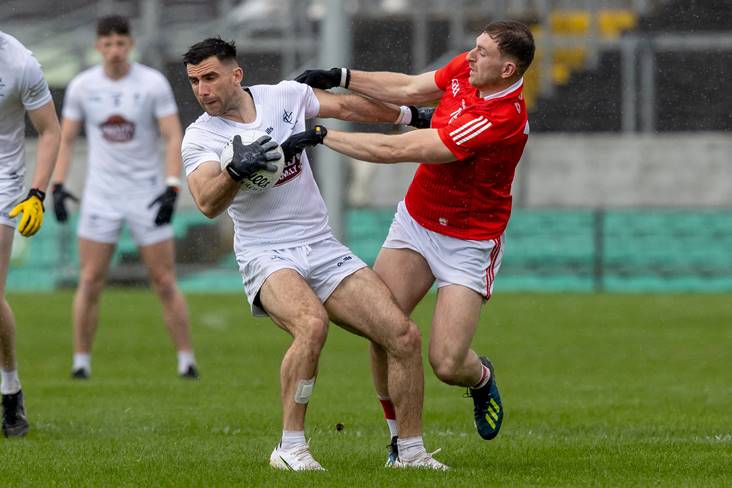 Second-half goals from Kevin Feely (penalty) and Darragh Kirwan put a seal on a comfortable 2-22 to 0-12 victory for Glenn Ryan's side.

The outcome looked predictable a long way out, with the Lilywhites making all the early running to lead by 0-10 to 0-1 after 22 minutes.

Trailing by 0-13 to 0-5 at half-time, Louth posted three points on the spin after the restart to give themselves a glimmer of hope.

But they were rocked back on their heels in the 47th minute when Kevin Feely stepped forward to slot his penalty past goalkeeper James Califf.

Kirwan’s goal late on capped off a fine team performance from Ryan's charges.