SFC: Blues made to work hard by the Gaels 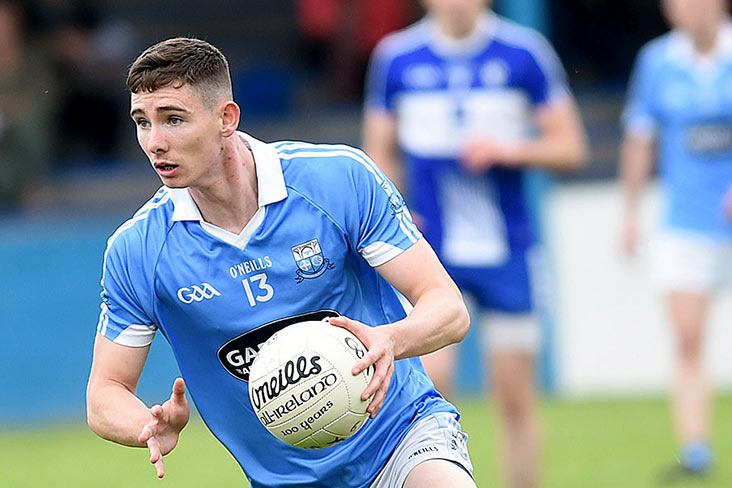 Newtown Blues began their bid to regain the Joe Ward Cup with victory over Dundalk Gaels in a closely contested affair in Group B at Ardee on Sunday afternoon.

The Drogheda men were expected to come through this game comfortably but in the end had to fight all the way against a determined Gaels side.

Altough the Ramparts men had a mixed campaign in Division 2, they raised their levels for this game and will consider themselves unlucky not to have come away with something.

While there was never much between the sides throughout, it was the Blues who had the slight edge for the most part and in the end their experience and quality shone through as they started with victory.

The Blues kicked the first two points of the game and at times in the first half it looked as if they were ready to kick on, but the Gaels stuck to their task and at the break the Newfoundwell side held a slender 0-5 to 0-4 lead.

The second half followed a similar pattern but the Dundalk side gave themselves real hope when Gary Shevlin’s point brought the teams level at eight points apiece.

However, they were unable to find a lead score and the Blues composed themselves before securing victory with four of the last five points of the game.

Gerard McSorley landed three points for the Gaels while there were also contributions from David McComish, Luke Murray and Dylan McKeown.