Unprecedented number of Camogie games to be live streamed 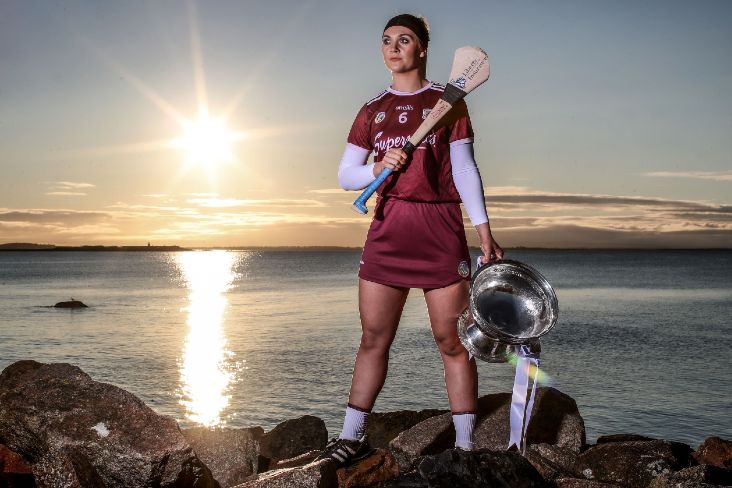 The Liberty Insurance Camogie Championships get under way on Saturday with an unprecedented number of games to be available to the general public via livestreaming.

Following the announcement by Liberty Insurance that they would be continuing their commitment to bringing Camogie into people’s homes by streaming five group games from the Senior Championship live on their Facebook page, including two in the final round, when qualification places are up for grabs, the Camogie Association has revealed that they will also supply livestreaming of an additional Senior Championship tie each week.

In addition to this commitment, the Camogie Association has offered pioneering funding to county boards interested in providing a livestreaming service meaning that Championship games from the Senior, Intermediate and Junior Championships will be available to view for Camogie followers, new and prospective, over the coming weeks.

With RTÉ maintaining its live coverage of the knockoutstage and streaming commitment, more Camogie action will be on offer than ever before and cumulative viewing figures for the fastest women’s field sport will hit a record high as a result.

Liberty Insurance will provide coverage on their Facebook page of the mouth-watering Group 2 Senior clash between neighbours Waterford and Kilkenny at Walsh Park on Saturday.

On the same day, the Intermediate Group 1 tie involving Galway and Dublin at Pearse Stadium and the Junior Group 1 clash between Clare and Offaly at Fr. McNamara Park will be broadcast on the home counties’ social media channels.

On Sunday, the Camogie Association’s Facebook page will provide livestreaming of the Senior Group 3 game between Tipperary and Clare at The Ragg, while Wexford will have the legendary duo, Kate Kelly and Clare O’Connor on duty on their YouTube channel, as the Model County’s finest play host to All-Ireland champions Galway in Group 2 of the Senior Championship at Bellefield.

All of these games are scheduled for a 2pm throw-in.