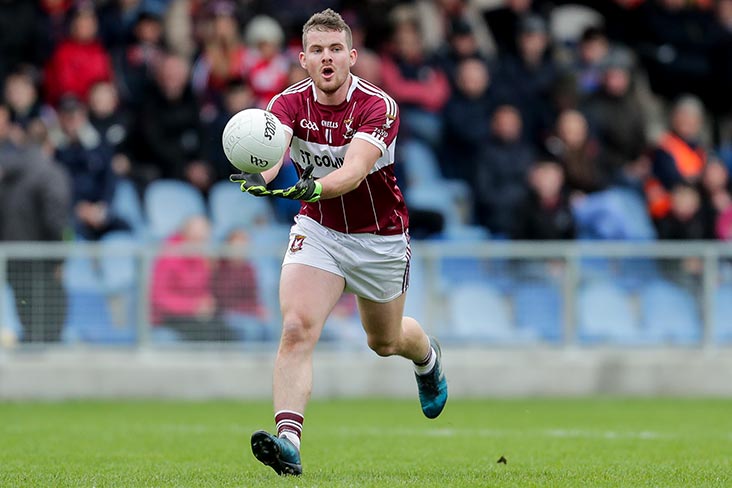 Neighbours Mullinalaghta St Columba's and Colmcille will meet in the Longford SFC final for the first time since 1952.

Five points from David McGivney helped Mullinalaghta to a 0-15 to 1-9 victory over Dromard at Glennon Brothers Pearse Park on Saturday evening. Joe Hagan's early goal had Dromard 0-1 to 1-2 in front, but the holders recovered well to lead by three at the interval.

In yesterday's semi-final, Colmcille comfortably defeated Longford Slashers 1-13 to 0-5. The game was very much in the balance at the break (0-6 to 0-4) before the winners powered away in the second-half, with Philip McKeon netting the only goal.