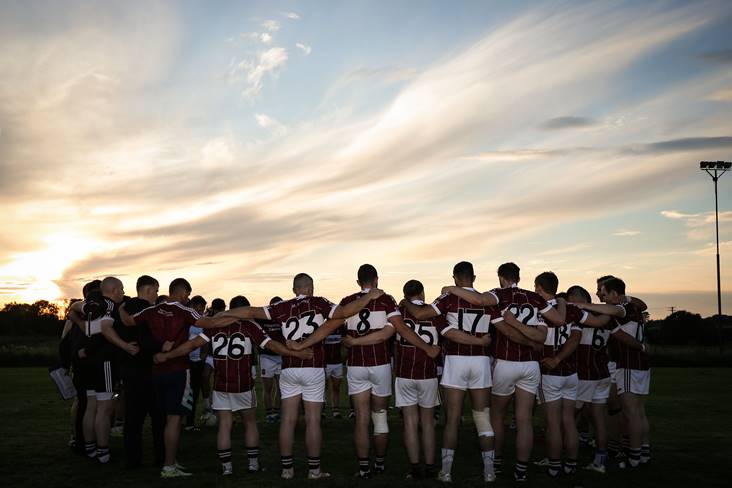 Holders Mullinalaghta St Columba's have set up a quarter-final date with neighbours Abbeylara as the pairings for the Longford SFC were finalised yesterday when they defeated Dromard by 2-22 to 2-3 at Oliver Lynch Park.

On the same side of the draw, Dromard will tackle Killoe for a place in the last four of the Connolly Cup, with the other quarter-final ties being Longford Slashers v Rathcline and Mostrim v Colmcille.

All four matches will take place at Glennon Brothers Pearse Park on the weekend of September 17/18.