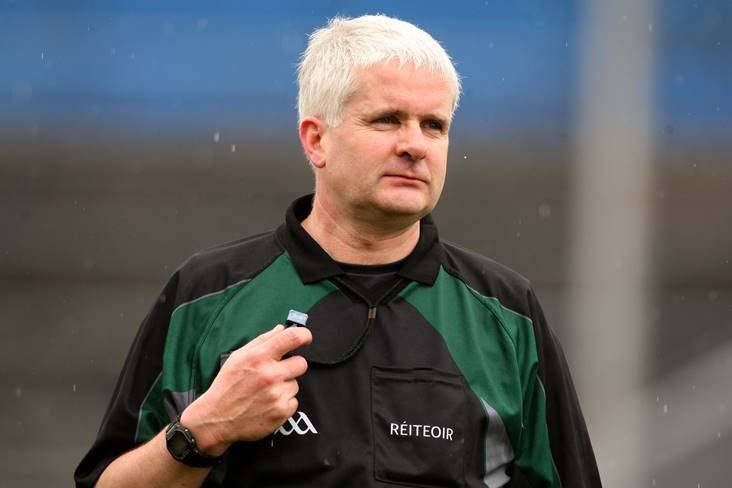 Former inter-county referee John Bannon has hit out at the GAA's current disciplinary system which has seen many suspensions overturned on technicalities over the years.

Bannon, who refereed at inter-county level from 1991 to 2009, was speaking to RTÉ's Saturday Sport after an alleged assault on a match official during a Roscommon minor football match last Wednesday evening.

"I’m embarrassed as a GAA member involved in refereeing to have to comment on violence against match officials yet again," Bannon said.

"It seems to get more highlighted when it happens in GAA but it is happening and it’s a regular occurrence and this isn't my first time to have to make comment on it.

"It’s really disappointing and the disciplinary system is not a deterrent enough. We’ve had major [examples] of inter-county and club players that get suspended and are able to appeal and, on technicalities, get off."