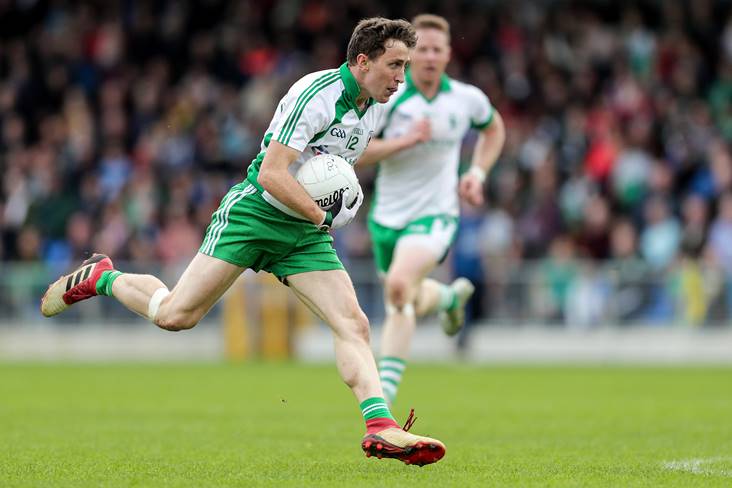 Killoe and Rathcline secured their places in the quarter-finals of the Longford SFC on Friday evening.

At Monaduff, an early Daniel Mimnagh goal propelled Killoe to a 1-13 to 2-6 victory in a winner-takes-all clash against Clonguish.

Meanwhile, new Longford manager Paddy Christie was amongst the Páirc Chiarán attendance for Rathcline's 1-11 to 0-8 win over Carrickedmond.

With both teams already through to the last-eight, Colmcille defeated Abbeylara by 0-11 to 0-9 in the evening's other fixture.

The two remaining round five ties which take place tomorrow (Longford Slashers v Mostrim and Dromard v Mullinalaghta St Columba's) serve only to determine the quarter-final seedings, with the four teams already through.