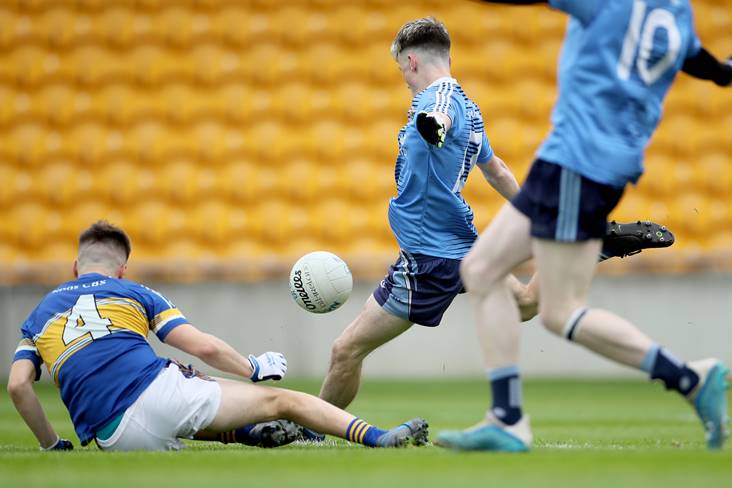 The 2021/22 Leinster Post Primary Schools Senior Football 'A' Championship fixtures have been released.

Br Bosco and Hogan Cup holders Naas CBS are in the same section as Scoil Aodhain and Marist College, Athlone. The first of the preliminary round games take place on October 25 with the quarter-finals slated for January 17. The semi-finals will be played at the end of January, while the final is fixed for February 11.