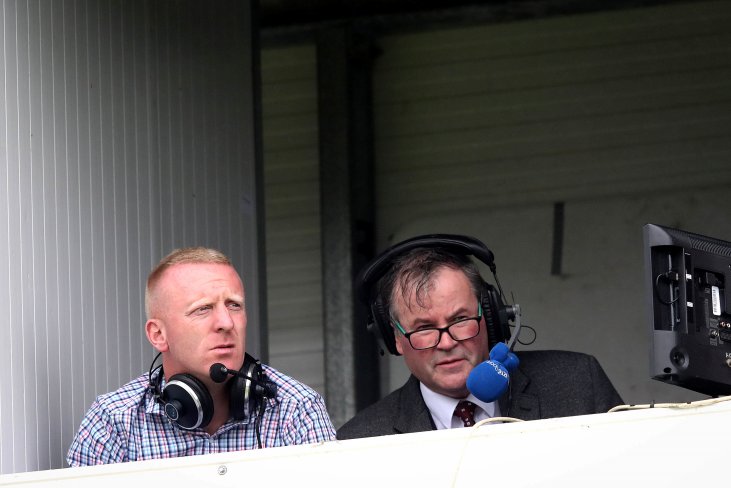 With the club championships now very much in full swing across the country, the games are coming thick and fast for counties as part of the inaugural split-season system.

Popular Roscommon broadcaster Carthy, who has been part of the RTE team for over four decades now, recorded the first episode of the new podcast series last Sunday evening rounding up all of the results from that weekend.

The series harks back to the time when late RTE broadcaster Seán Óg Ó Ceallacháin had his Sunday night radio programme Gaelic Sports Results, which was the longest running continuously broadcast radio feature in the world.

Be sure and check out The Brian Carthy Podcast right here for all the country's senior club championship results every weekend.

Listen to my new podcast series where I present a round-up of the @officialgaa weekends Senior Club Championship results nationwide.https://t.co/Q0KpTUMUuL pic.twitter.com/h907oIj46N