O'Loughlin resigns as Longford boss after one season 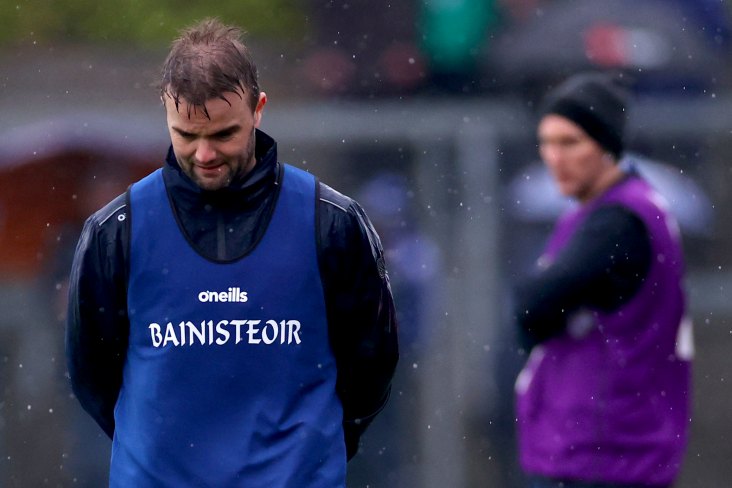 Billy O’Loughlin has stepped down from his role as Longford senior football manager after just one season in charge.

The Laois native informed the county board of his decision last night, citing work related commitments which involves more travel to the US as the reason behind his resignation.

O’Loughlin’s sole season in charge saw Longford survive in Division 3 of the Allianz Football League before losing out to Westmeath in the Leinster championship and Fermanagh ending their campaign with defeat in the inaugural Tailteann Cup.

He released the following statement on the Longford GAA website confirming his departure.

"Due to my work commitments in the States over the past few months, and into the autumn, I am no longer in a position to give the role my undivided attention.

"Retaining Division 3 status was our first main objective and with the introduction of so many new, young and talented players to the senior panel and with wins against Westmeath and Laois along the way we managed to achieve this.

"I have every confidence that these young players will build on the great work that was done in 2022. I hope that the progress we made can be added to by the new management team and I wish them every success for 2023."

Longford county board’s statement read: "Billy and his backroom team have brought a new level of professionalism to our County Team setup and but for a couple of results over the course of the Allianz Football League Division 3 campaign would have been in the hunt for promotion.

"Over his short tenure, Billy gave many young players their first foray at senior inter-county level and he can take pride in the fact that he has successfully moulded a number of these players to senior ranks from where they will become leaders of future teams."