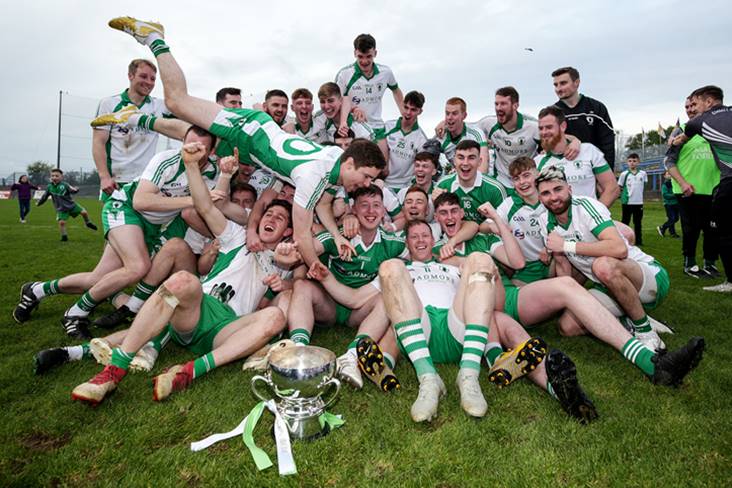 With the saga over their 48-week suspension now over, title holders Killoe made a winning return to action in the Longford SFC last night.

The Young Emmets put the recent controversy behind them to edge Mostrim by a single point (2-9 to 0-14) in their outstanding Group 2 game.

Two goals inside four minutes from Larry Moran and Mark Hughes (penalty) saw Killoe lead the Edgeworthstown side 2-6 to 0-6 at half-time in Monaduff.

They could potentially meet each other again with Killoe drawing St Mary's Granard and Mostrim paired off with Abbeylara in the two quarter-final ties.

On the other side of the draw, Mullinalaghta St Columba's will come up against Longford Slashers in the semi-final.