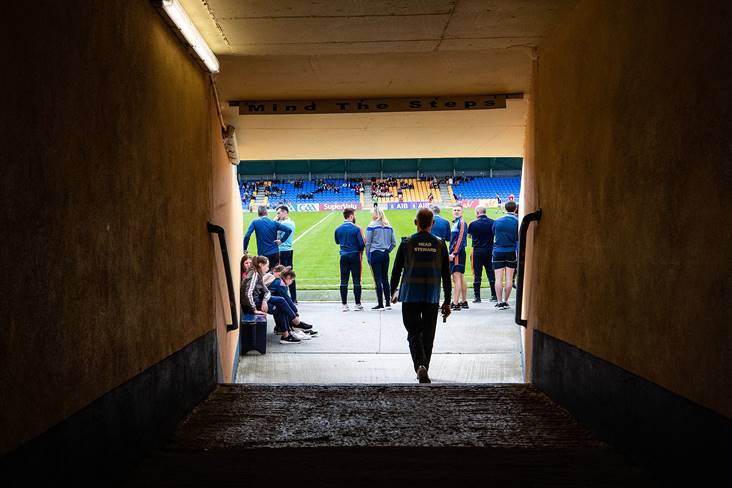 A view of Glennon Brothers Pearse Park in Longford.

The Disputes Resolution Authority has thrown out the controversial 48-week ban imposed on Killoe, it was confirmed last night, much to the delight of the Longford county board.

Longford GAA's Hearings Committee handed the hefty suspension to the club arising from their failure to pay a €750 fine that they received back in February for not showing up for a county U16 final.

Emmet Og would have been playing no matches from U16 to senior level until next summer had the DRA followed Leinster Council's decision to uphold the ban.

In a statement issued this evening, Longford GAA said that they were "delighted to see that Killoe Emmet Og can resume in our Championships."

That statement reads in full: "Longford GAA accept the written decision of the Tribunal in the matter of the arbitration sought by Killoe Emmet Og and which was delivered last night."

"Longford GAA are delighted to see that Killoe Emmet Og can resume in our Championships and we look forward to the completion of same in a timely manner. Our Competitions Control Committee will be meeting tonight (Monday) to confirm fixture dates for the remainder of the Senior & Junior Football Championships."