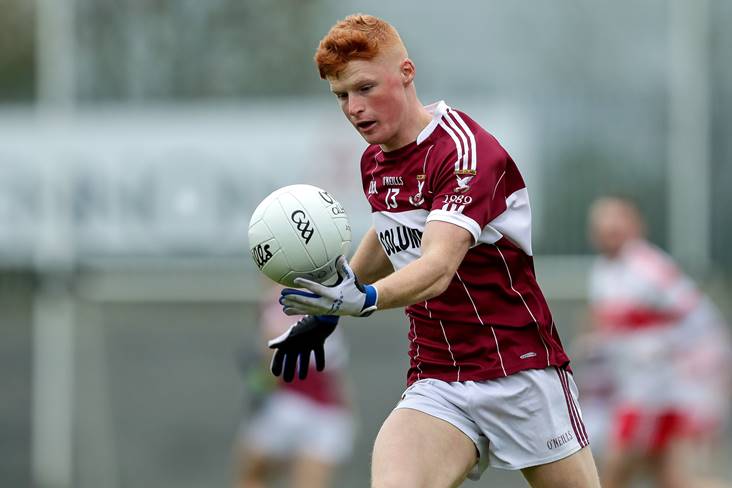 Mullinalaghta needed a late goal from James McGivney to secure their passage through to the Longford SFC semi-finals yesterday at the expense of Colmcille.

After having led by 0-9 to 0-6 at the break, the 2018 champions looked to be cruising after Jayson Matthews, Rian Brady and Aidan McElligott all sailed over points.

A 45th minute goal from sub Ruairi Harkin threw Colmcille a lifeline though and when Mullinalaghta lost the influential David McGivney to a black card on top of a yellow the wheels looked to be coming off for Finbar Reilly’s men.

On the hour Harkin would fire in a penalty which had Colmcille up by two before Matthews landed a point to stem the tide and McGivney fired home the crucial goal to advance Mullinalaghta to the last four.