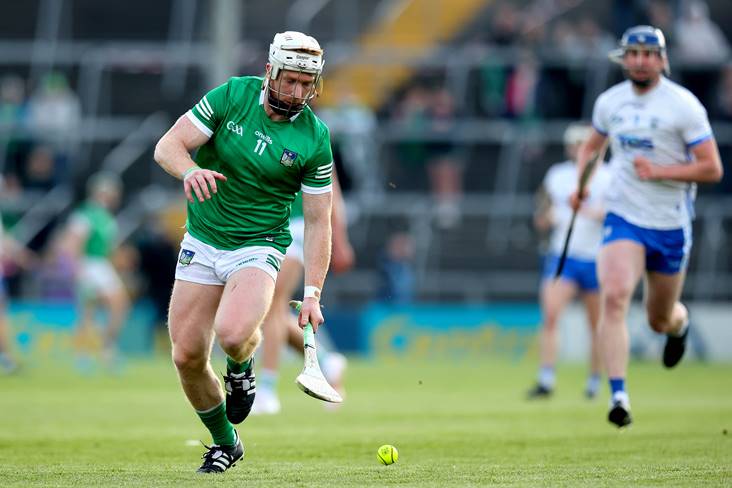 Limerick hurling boss John Kiely could be set to see his squad receive a huge boost ahead of Sunday week’s All-Ireland semi-final against Galway with the return to three key players from injury.

Peter Casey and Barry Murphy both missed out on the Shannonsiders’ Munster final win, while Cian Lynch was ruled out for much of the campaign after the star midfielder picked up a hamstring injury against Waterford towards the end of April.

All three could play some part when the All-Ireland champions face the Tribesmen at Croke Park (3.30pm) in 10 days’ time.

"We're in a really good place. We came out of the Munster final without any major difficulties," Kiely is quoted saying by Sporting LK.

"The headline ones are the lads coming back from the long-term injuries. Peter and Barry have done fantastically well and have resumed full training in recent weeks. They're basically available for selection. They've fully completed their recovery."

On last year’s ‘Hurler of the Year’ Lynch, he added: "Cian is re-engaging with the training at the moment. The week-to-10 days are going to be key to him in terms of his involvement on the day. In terms of where we want him to be right now, he's exactly there."

Cian Lynch progressing well and a possibility for Galway pic.twitter.com/BehTCoGKQ1