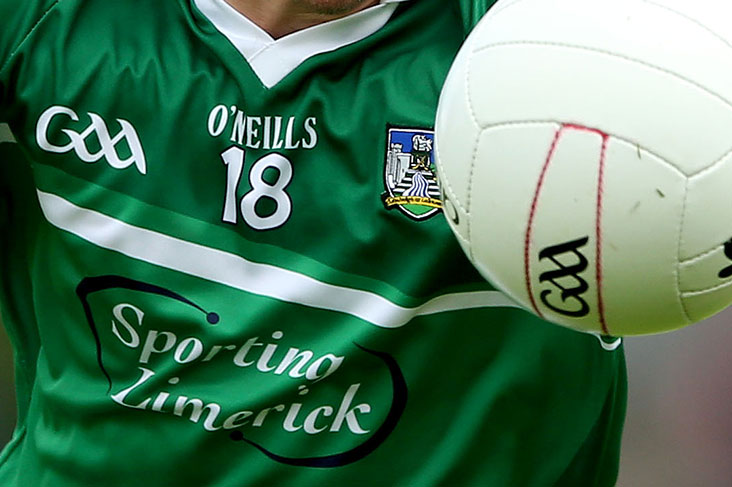 Limerick manager Kevin Denihan has made one change to his side for tomorrow evening’s Munster minor football championship semi-final against Clare in Ennis.

Culann Quigley comes into the team as the Treaty lads chase a first provincial minor final berth since 1998.

The winners tomorrow will face either Cork or Kerry in the decider on August 11.

Throw-in at Cusack Park is at 7pm.