Hegarty and O'Callaghan voted Players of the Month 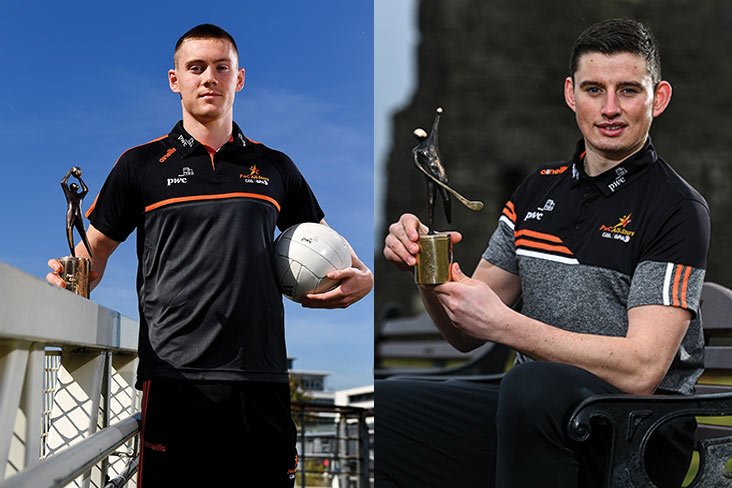 The PwC GAA/GPA Players of the Month (Finals) for December are Gearóid Hegarty and Con O’Callaghan.

The awards are based on the All-Ireland finals with Limerick’s Hegarty rewarded for his outstanding display against Waterford in the national decider.

The football award goes to Dublin’s Con O’Callaghan for his majestic performance against Mayo in the All-Ireland SFC final.

The GAA/GPA Player of the Month Awards are voted for by the GPA’s membership.