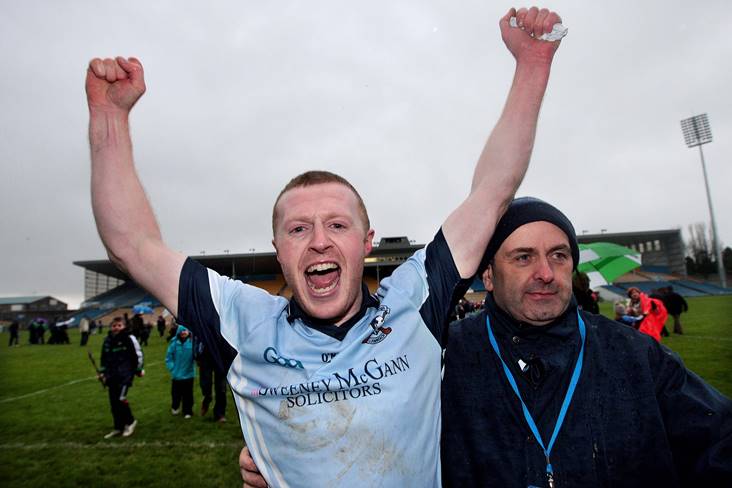 Ex-captain Kieran Bermingham takes the hotseat for the coming season as the Caherdavin club make an in-house appointment.

2016 All-Ireland winning Tipperary boss Ryan stepped down from the role aftter just one season in charge.

Reclaiming the county SHC title will be the top priority for Bermingham, who was a selector under former boss Shane O'Neill.