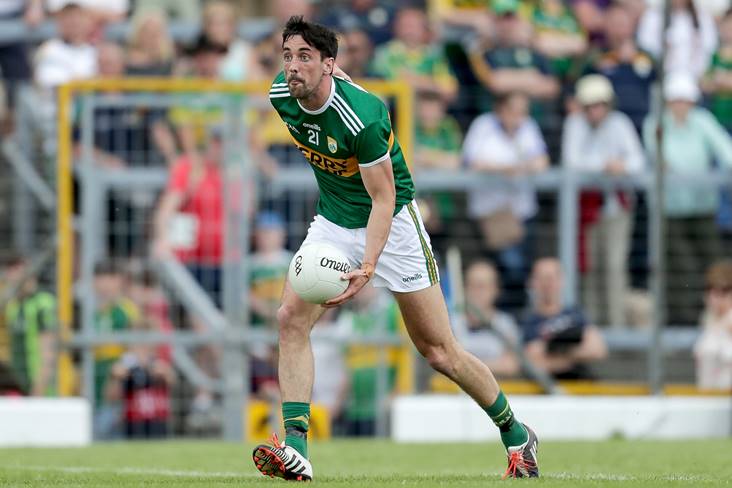 New Limerick football manager Ray Dempsey has added Kerry pair Anthony Maher and Mark Fitzgerald to his management team ahead of the 2023 season.

Maher won two All-Ireland SFC titles with the Kingdom before announcing his inter-county retirement in 2018.

Kerins O’Rahillys clubman Fitzgerald had been a selector under Kerry minor football boss James Costello before the latter’s decision to depart this past summer.

Limerick are little over two months away from commencing their National League campaign in Division 2, having achieved promotion this past season under former manager Billy Lee.