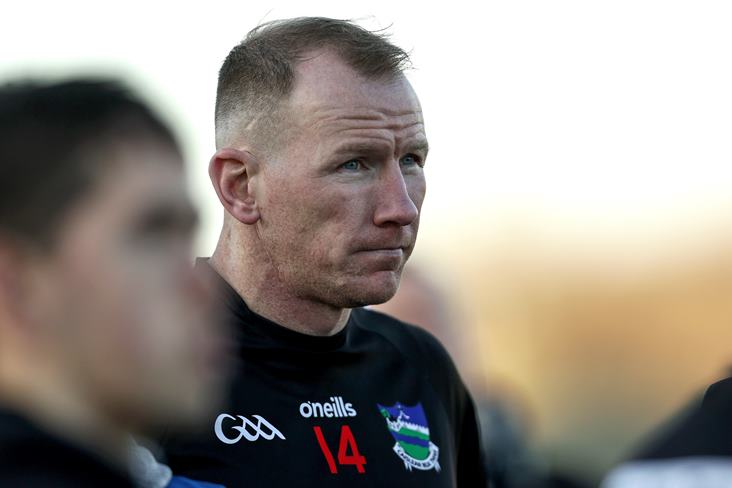 Newcastle West retained their Limerick senior football championship crown when beating Adare by 1-11 to 2-5 after extra-time at Kilmallock today.

A Mark Connolly free looked to have handed Adare a fourth title in six years after Shane O'Connor's punched goal on 50 minutes put them ahead for the first time in the contest.

But full-back Darren O’Doherty came to Jimmy Lee's side's rescue with the equaliser, bringing the game to extra-time at 1-7 to 2-4.

Mike McMahon's 20th minute major opened up a five-point advantage for the holders, but an injury-time penalty from Robbie Bourke left just one between the sides at half-time (1-3 to 1-2).

With their opponents down to 13-men following black cards for Mikey Lyons and substitute Cian Sparling, Newcastle West kicked on in extra-time with successive points from Iain Corbett, Shane Stack and man-of-the-match McMahon giving them a three-point cushion.