Na Piarsaigh "streets ahead" of the rest in Limerick - Nash 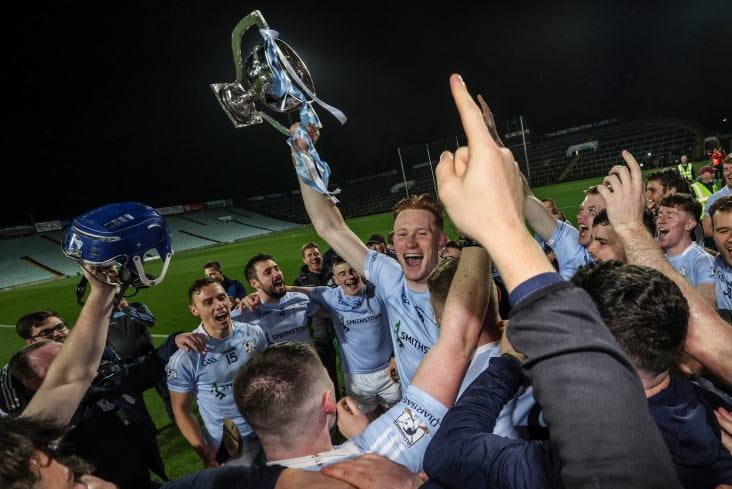 Nash was between the posts for South Liberties when they lost out to the city side in the Limerick SHC semi-final as the latter side went on to defeat Kilmallock for their seventh senior championship title since 2011.

“I thought Na Piarsaigh were streets ahead of everyone in Limerick this year,” he continued.

“Not writing off Kilruane, but everyone is probably looking at Ballygunner and Na Piarsaigh (in Munster). Celebrations were muted. In a way they go, ‘Right, that’s step one of the journey done.’

“You have certain teams all over the country that, even if they don’t admit it, they’re thinking of Croke Park. Ballygunner are one, Na Piarsaigh are another, in Leinster there’s Ballyhale Shamrocks.