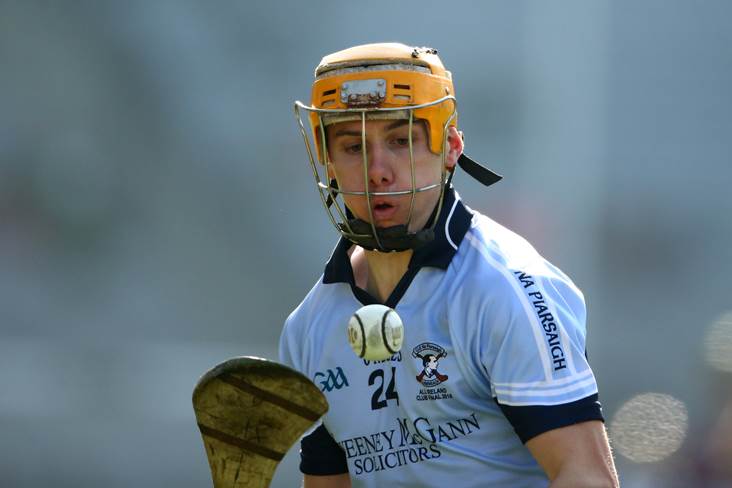 Na Piarsaigh returned to the summit of Limerick hurling this evening by powering past Kilmallock with a 3-23 to 2-15 victory to claim their sixth senior championship title in 10 years.

Having contested the five previous finals, last year saw the city side missing out on the Kilmallock defeated Patrickswell but they returned this weekend to dethrone the holders.

Two first-half goals laid the foundations for victory as Na Piarsaigh carried in a 2-13 to 0-12 lead at half-time and kept their foot on the throttle in the second-half.

Limerick ace Peter Casey notched four points during the third quarter to increase the victors’ lead to 10, leaving Kilmallock with mountain to try and climb.

Connor Hanley Clarke and Killian Hayes came off the bench to net late goals for the trailers, but Breen grabbed another in the closing stages to help ensure the 11-point win for the now seven-time Treaty County champions.