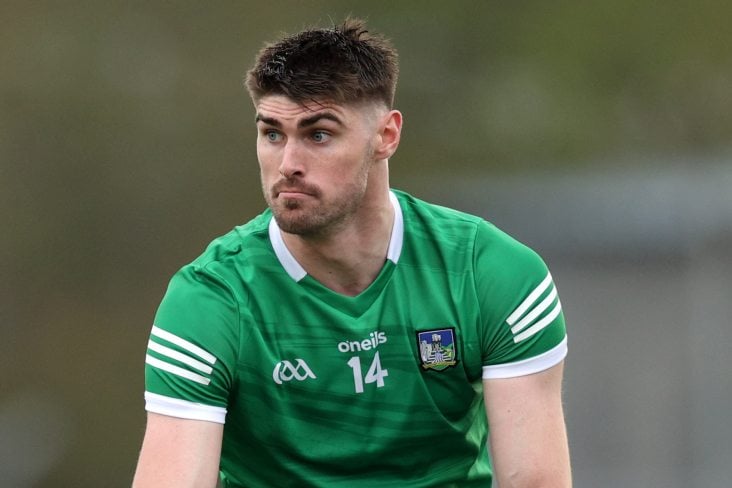 New Limerick senior football manager Ray Dempsey is set to be without ace attacker Josh Ryan for a lengthy spell after he suffered a serious leg injury at the weekend.

Ryan sustained a broken tibia during Doon's Limerick senior hurling championship semi-final defeat to Kilmallock on Sunday and is now looking at a long period on the sidelines as he makes his recovery.

Playing his club football with Oola, Ryan was top scorer in this year’s Limerick SFC and had been a key part of the Treaty County’s promotion to Division 2 of the Allianz Football League this past season under Billy Lee.

After suffering the injury on Sunday, he was stretched off in Bruff and quickly left the grounds via an ambulance before going under the knife on Monday.

Doon Gaa Wish Our Player Josh Ryan The Best of Luck With His Surgery After His Serious Injury in The Senior Hurling Championship Match Yesterday.
All in Doon GAA Thinking of Him and Wishing Josh a Speedy Recovery.