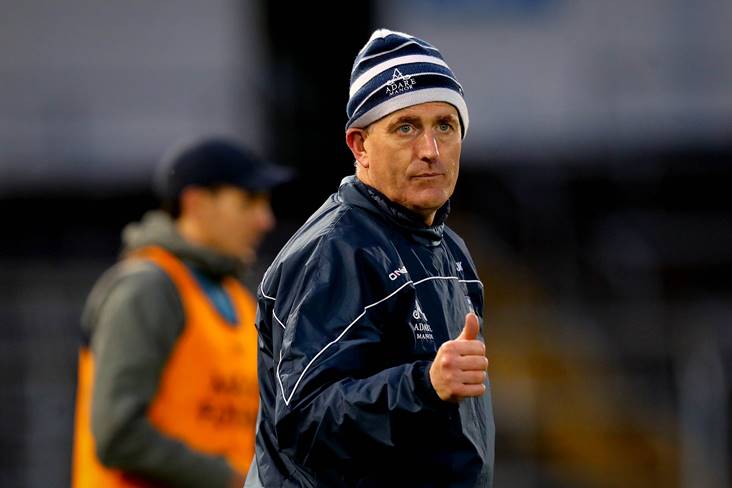 Limerick manager John Kiely cut a contented figure after his side posted a massive 0-36 to begin their Munster SHC defence in impressive fashion against Clare.

It was a case of double delight for the Treaty County at an empty Semple Stadium where they also picked up the Allianz Hurling League title for the second year-in-a-row.

"It's good scoring. We didn't leave too many behind and the accuracy was good," Kiely told RTE Radio.

"We were doing poorly on breaking ball and there were a lot of areas we needed to address at half-time. To be fair to the lads, they responded really quickly early on, took a hold of the game early on in the second half and pushed on from there."

Limerick won't have much time to dwell on this victory with a Munster SHC semi-final against All-Ireland champions Tipperary coming up next Sunday.

"We have loads of things we need to improve on for next week," Kiely stressed.

"It's a quick turnaround for us, seven days to Tipperary in Cork next weekend, another massive challenge for us. There's fors and againsts. You'd like a little bit more recovery time." 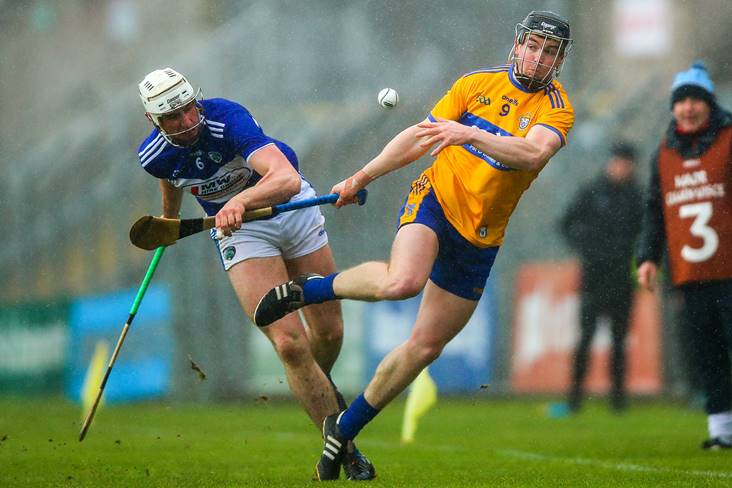 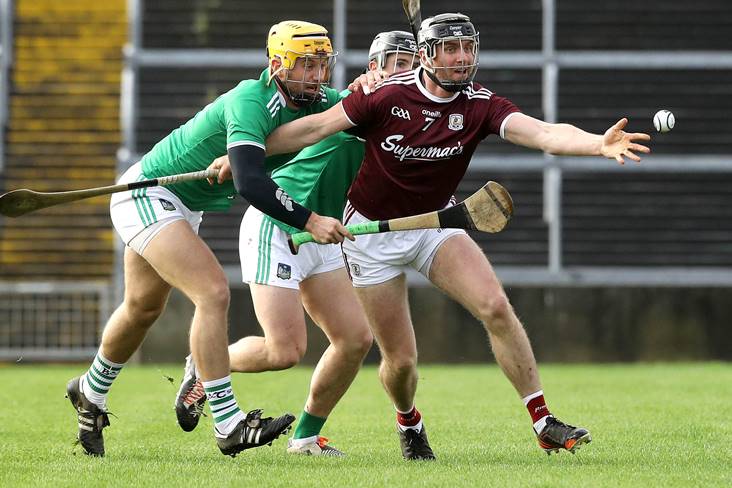