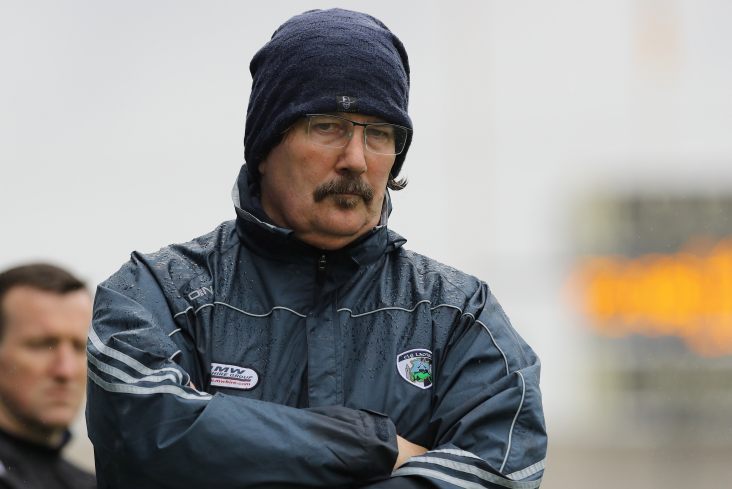 Seamus ‘Cheddar’ Plunkett has stepped down from his post as Laois senior hurling manager.

Having previously held the role as O’Moore County boss between 2012 and 2016, Plunkett returned for a second spell as manager in 2020, succeeding Eddie Brennan in the role.

This year saw Laois relegated from the Joe McDonagh Cup after having lost all five games in the Leinster championship and, in a statement released initially to RTE Sport on Saturday afternoon, acknowledged that it is time for a fresh approach.

“There is a job of work to be done to bring Laois through the Joe McDonagh championship in 2023 and up to the levels of competing at the Leinster Championship round-robin competition in 2024,” Plunkett said.

“This is a two-year project at minimum and will require further development of the panel and integrating some of the recent U20 players as well as clearing up some injuries, and I feel that it would be best served by a new management team taking over now and bringing this job of work to fruition.”

He also outlined some of the obstacles that impacted his second stint of charge, including the Covid-19 pandemic and the spare of injuries the team suffered with regards to key players.

“Stepping away now will allow CLG Laois the time to appoint a new management team in time for the local championships and to check in on all club players.

“Looking out on the Leinster hurling final recently and looking at both teams thinking what if either of these teams were missing half of their outfield key players in this game – how would they perform and what would the result be? 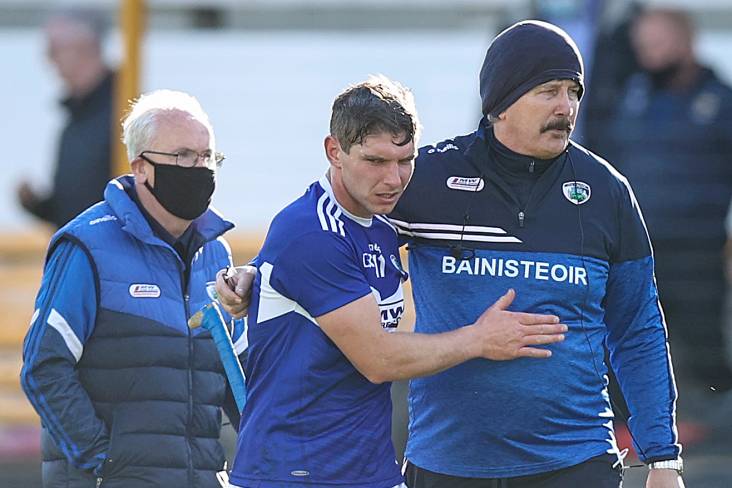 “I think it would be tough for either of the Leinster finalists to withstand that body blow and survive, let alone Laois. And this continued right to our last championship game when we were trying to patch players up to get out on the field.

“In that context I’m hugely thankful to Laois players for their resilience and their efforts throughout the two years but especially this year. Indeed it was very encouraging to see a full panel of 40 players fully committed to training for the last round of the championship against Westmeath when all injured and rehabbers were included, and I feel that this player commitment augurs well for the immediate future of Laois hurling.”

He concluded: “The round-robin format of the Leinster Hurling Championship is now a very different and ruthless place with teams trying to put as many scores on you as they can in order to ensure they keep their own score difference in best shape and secure the knockout places. If you are any way vulnerable in a game they will go after that vulnerability and rightly so.

“But what starts out as a big challenge for counties like Laois becomes altogether more difficult when you are missing that many of your core players and teams need to put scores on the board to ensure their championship qualification. Against that background I am very grateful to my management colleagues for giving everything they could possibly give to find performances and momentum, and get crucial results.”

The outgoing manager concluded: “Notwithstanding this I’m happy that over the two years we maintained our Division 1 league status against all the odds, but obviously also disappointed as a longstanding and unbending Leinster hurling county to lose our Leinster Championship status this year.

“Having said that sincere congratulations to Westmeath for maintaining their status and to Antrim for stepping up there and I wish them the best of luck for next year.

“In conclusion I would like to wish the senior team and future Laois management the very best in 2023 and beyond and I thank the team again for the support and respect shown to me and the management team.

“I felt really honoured that the players asked me to get back aboard but I feel I have done my part for Laois hurling now and it’s time for others to take it forward.

“Finally, I can’t let the weekend pass without offering heartfelt sympathy from all Laois hurling people to the family and friends of Damian Casey and to the Eoghan Ruadh and Tyrone hurling teams.”